At present, the washing temperature in China is close to normal temperature, so it is difficult to remove oil, milk and blood stains in low temperature and weak alkaline washing. In Europe, high-temperature washing is often used, and the washing temperature is gradually reduced, which currently is between 30 and 60 °C. Adding protease, lipase, amylase, cellulase and other enzyme preparations to laundry detergents and kitchen utensil detergents can not only effectively clear the stains, but also have no toxic effect on the human body. And these enzyme preparations can decompose insoluble macromolecular stains into water-soluble small molecular substances, saving laundry electricity, water and time for consumers, and reducing the emission of harmful substances such as phosphorus and sulfur, and reducing carbon dioxide emissions. quantity. Therefore, with the continuous deepening of the concept of environmental protection, enzyme-added laundry powder & liquid detergent and cleaning agent are generally welcomed by consumers. 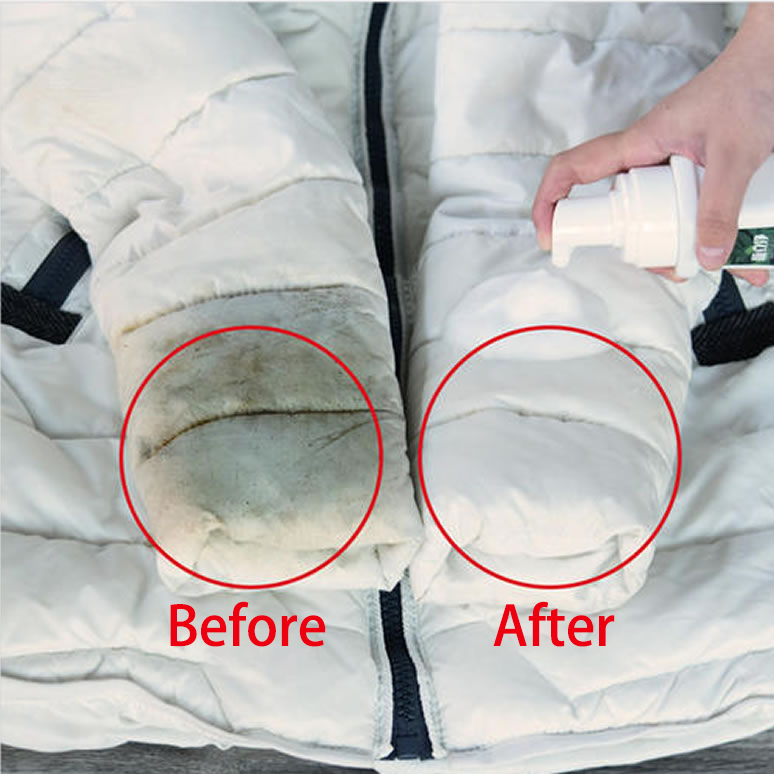 The principle and characteristics of enzymatic hydrolysis of enzyme-added detergents

Clothing stains contain a variety of ingredients, such as milk on infant's clothes, blood on medical staff's white coats, and juice, food protein and starch that stick to clothes when eating. Due to the specificity of enzyme preparations, it is difficult for a single enzyme system to remove multiple stains on clothes. Therefore, enzyme-added detergents are compounded by a variety of enzymes according to the characteristics of washing requirements, including alkaline protease, pectinase, cellulase, amylase, lipase and other enzymes. These can effectively remove sweat stains, blood stains, food protein and milk stains, mucus, and other sundries, so as to achieve a unique washing effect.

1. Proteases are the most important class of enzymes used in detergents, because proteins like blood, milk, egg, juice, perspiration, etc. are the most prevalent stains on clothing. Under certain temperature, pH value and substrate concentration, protease can decompose protein to generate peptone, polypeptide and amino acid and other substances. Proteases can break down proteins first into soluble peptide bonds and then into amino acids, which are easily washed away.

2. Lipase is a type of esterase, which can catalyze the hydrolysis of triglycerides to form diglycerides or monoglycerides or glycerol. The feature of lipase in laundry liquid & powder detergent is to achieve excellent fat removal ability even at low temperature.

3. Amylase can hydrolyze starch into dextrin or maltose. It can play a good role in removing starchy dirt on clothes. 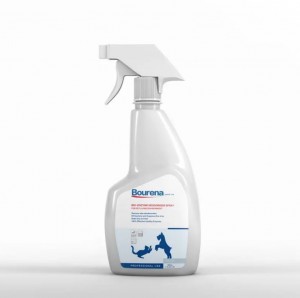 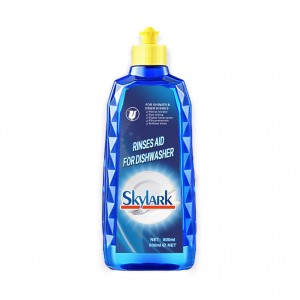