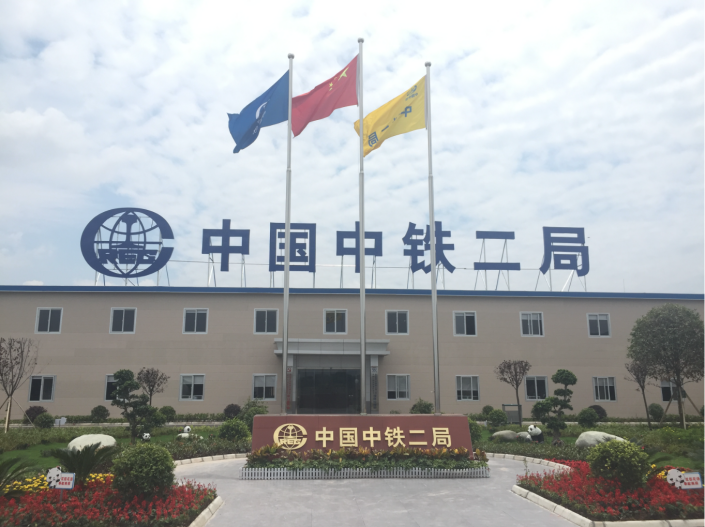 In May 2021, CREGC conducted a unified public bidding for the purchase of cleaning products (Washing category: workwear and linen) for 15 washing factories distributed throughout Szechuan. After finding this bidding from CREGC, Skylark Chemical made a standard washing process by using our products into the bidding document as a candidate scheme, which is aimed at the cleaning problem of workwear, such as oil stains, paint, cement and other extremely tough stains. 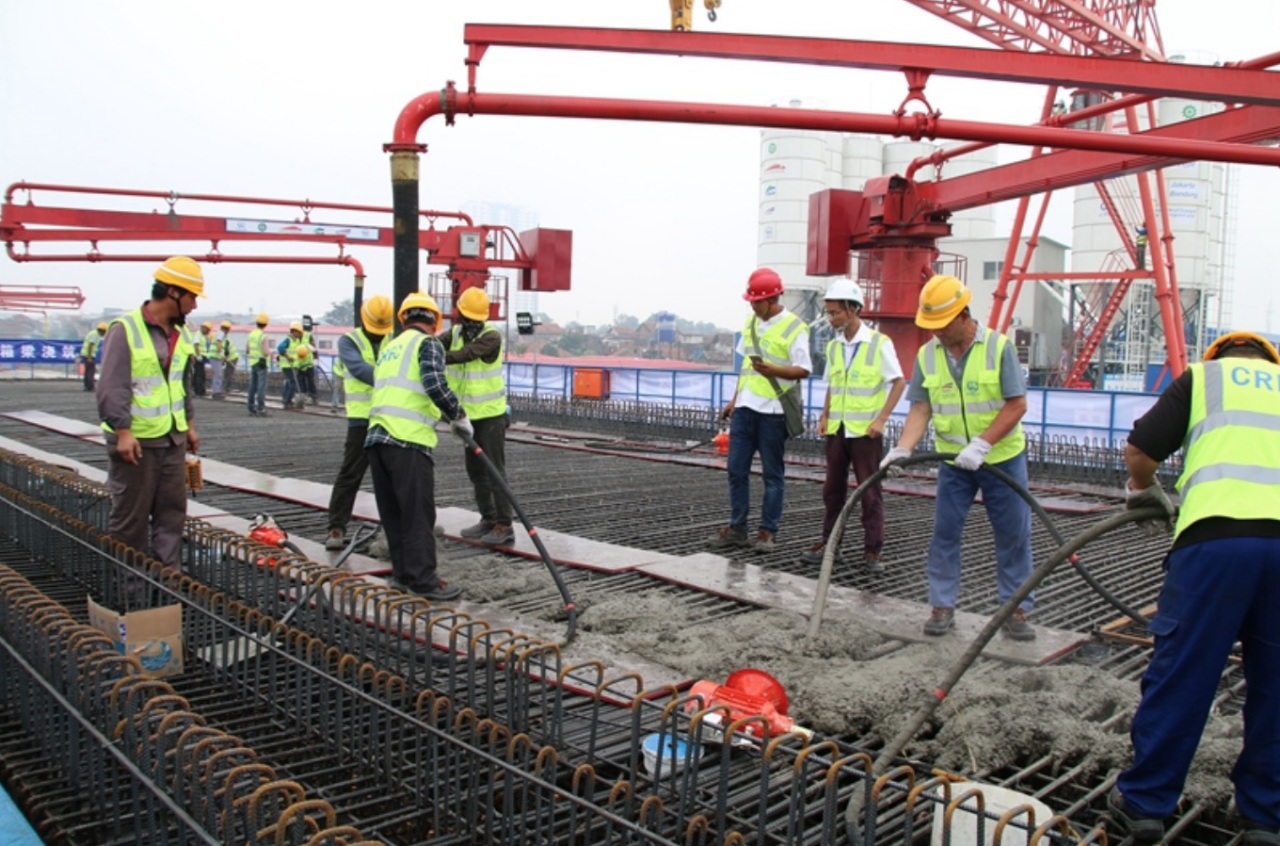 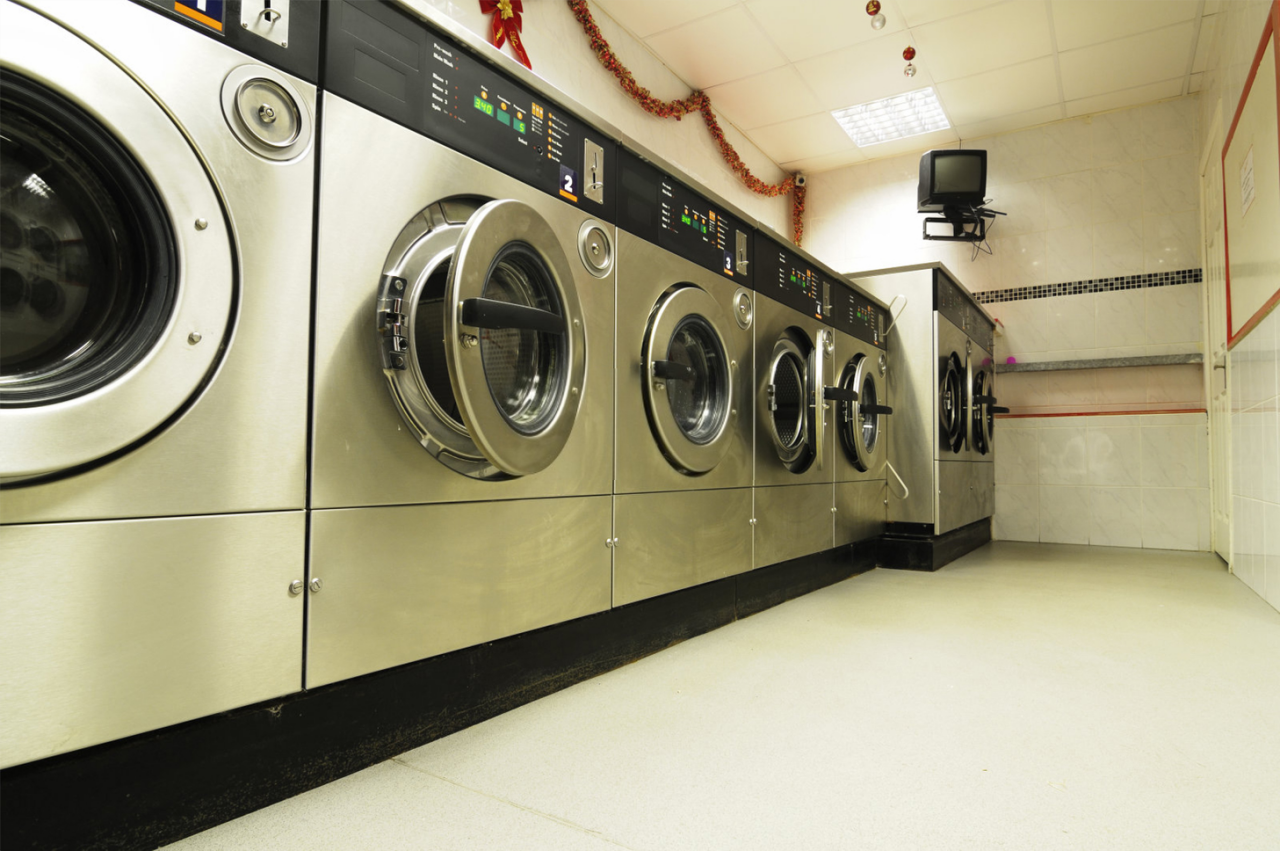 Meanwhile, Skylark Chemical made training programs for the personnel of the target washing factories in the links of pre-screening, pre-washing and back-washing, so as to reduce the back-washing rate of workwear and linen and thus reduce the cost. On July 8th, 2021, after auditing the bidding documents, on-site communication, product testing and on-site factory inspection by the relevant judges of CREGC, Skylark Chemical successfully obtained the business of providing washing products for 8 washing factories, and on July 15th, organized 4 teaching teams with a total of 8 personnel to conduct a one month professional training for them.

Skylark Chemical will always have the most rigorous attitude for partners to provide the best product commitment and excellent after-sales service, and the quality first and service first is our eternal philosophy.