We're proud of our humble beginnings and continuous improvement.

Wu Xinglin (Mr. Wu, born in1970), the founder of Skylark Chemical went to Guangzhou to work alone from a remote village in his hometown of Longchang County, Szechuan. His first job in Guangzhou was a waiter in a Szechuan restaurant. After that, he worked as a deliveryman, taxi driver, chef, laundryman, etc. Five years later, he used his savings to run a small Sichuan restaurant. By the spring of 1997, he had 3 branches and was well-known in the surrounding communities. 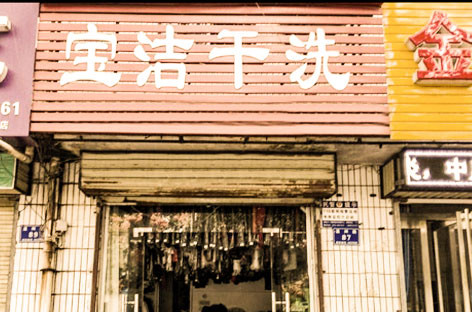 In the winter of 1997, the wrong business strategy choice made by Mr. Wu led to the end of his first business. After selling the remaining fixed assets, he returned to his hometown of Chengdu in 2000 and started his second venture. Through continuous exploration and practice in Guangzhou, he ran a dry-cleaning shop in the east of Chengdu, which became the beginning of his second venture. 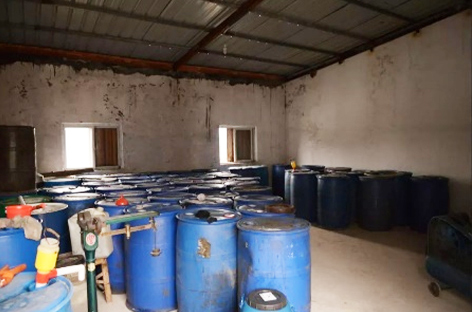 He saw the future development potential of China's fine daily chemical industry, and founded Skylark Chemical Co, Ltd. Then he hired one technician, ran a small workshop of 60m2 in the eastern suburbs of Chengdu, and established Skylark Chemical. In the early days, the main business of Skylark Chemical was the R&D and sales of dry-cleaning accessories, leather color pastes and other accessories. In the next few years to 2005, the annual sales reached 2-million-yuan ($0.309 million).

Due to the urgent requirement to upgrade the production scale, we leased 1,000m2 of land and built a factory in the eastern suburbs of Chengdu. By the quarter of 2006, Skylark Chemical officially launched its sales business nationwide, and officially established its first sales office outside the province in Zhengzhou, Henan Province, China. By the first quarter of 2007, the annual sales reached 4-million-yuan ($0.618 million). At the same time, sales offices have been set up in 30% of the capital cities of China. 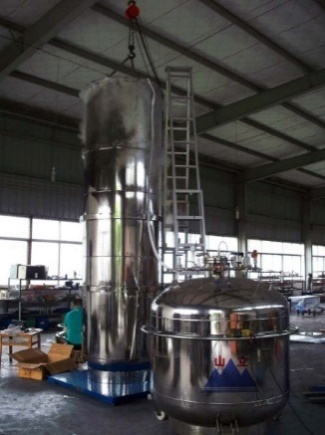 Due to urban land planning, Skylark Chemical moved to the northern suburbs of Chengdu and purchased 2,000 square meters of land to build a new factory. To June 2007, Skylark Chemical's business involved a diversified development route ranging from dry cleaning accessories, linen washing materials, leather cleaners, and automatic laundry platforms. In particular, the automatic laundry platform received inquiries from buyers from many places in China at the 2008 Shanghai Washing and Dyeing Exhibition. At the same time, the diversified development route made Skylark Daily Chemical reached 10-million-yuan annual sales ($1.54 million) between 2007 and 2010, and become the top 3 in China's dry cleaning and dyeing industry. Also, Skylark Chemical established sales offices in 70% of China's provincial capital cities.

Due to urban environmental planning, our factory moved to the southern suburbs of Guanghan, Szechuan. It Invested nearly 30 million yuan and purchased 18,000m2 of land to build a semi-automated industrial daily chemical plant, an office building, a washing skills training building, a laboratory, three production workshops, a large warehouse, a staff doritory and an outdoor sports field for employees. In 2012, due to the national economy with policy changes and slower growth rates, Skylark Chemical reduced its business lines and aimed at the fabric washing industry. The application scenarios are various large-scale units such as laundry factories, hotels, and hospitals. As of the first quarter of 2016, annual sales have reached 38-million-yuan ($5.87 million). Skylark Chemical has become a well-known brand in fabric washing industry, and its sales network covers all large and medium-sized cities across the country.

In order to find new business growth opportunities, the company leased and built an automatic daily chemical plant covering an area of 10,000 square meters in the eastern suburbs of Zigong City, Szechuan. The business involves OEM&ODM, PE&PET bottle blowing manufacturing, laundry detergent, liquid hand wash, pet shampoo, dishwash liquid, automobile glass aquatic, oral care solution, etc. This factory marks that the independent brand created by Skylark Chemical has truly entered the Chinese daily chemical market. At the same time, the automobile glass aquatic products produced by this factory have established long-term cooperative relations with large enterprises such as China National Petroleum Corporation. As of the first quarter of 2021, the growth of new business formats has brought total annual sales to 72-million-yuan ($11.13 million). In addition, we have established long-term R&D partnerships with 7 excellent universities and 4 professional experimental institutions in China, which enables Skylark Chemical to have a flexible R&D mechanism to ensure our leading position in the market.

At present, Skylark Chemical has become a well-known brand in the fabric washing industry. Home care brands have entered the southwest region as an area well-known brand, and have entered nearly 2500 supermarkets. Clothes Cleaning and Pet Cleaning & Care brands have begun to produce brand effects in Szechuan. After COVID-19, Skylark Chemical started to form an international trade business team in June 2021 to look for new growth opportunities. We hope to have positive and friendly exchanges with customers from more countries and help customers achieve market success. We firmly believe that the concept of two-way communication, a positive learning attitude and excellent product quality have always been the secret of success of Skylark Chemical.